Best practices, experiences, advice, education, and issues of vulnerability and accountability for Title IV canons are all included in topics designed for priests and deacons in this website.

You will find it helpful to have visited the following related topics prior to consulting this section of the website concerning clerics who are bivocational:

Title IV, as it applies to part-time and bivocational clerics, is one of the most important topics in the education of priests and deacons. The Church Pension Group has been tasked with researching the demographics of the church today, including clerical employment of those below retirement age. The CPG reports that only 58% of all employed priests (not deacons or bishops) are full-time with one single Episcopal Church employer. Of particular interest, compared to the model of years ago, is the finding that only 52% of all priests are in single full-time parochial calls in churches. The other 6% are in non-parochial positions.

Among those with full-time callings, the CPG statistics offer a human resources snapshot reflecting gender and salary discrepancies which are often to blame for any unhealthy power dynamics and vulnerabilities in a work setting. These dynamics seem to favor men in full-time parochial positions. Sixty-two percent of full-time clerics in single parochial employment are men. That leaves 38% of the full-time positions filled by women. The scales are reversed when analyzing part-time priests (10% of all priests) serving at one parochial post. Women hold 69% of those part-time positions and obviously earn less than full-time salaries. Those who are bivocational in order to be employed full-time also earn 45% less than the average priest in a single full-time Episcopal Church position. The CPG figures are all from Matthew Price, VP of Research and Data, as presented to the 2016 Episcopal Business Administration Conference (EBAC).

The Rev. Canon Mary June Nestler knows both the statistics and the concern over power dynamics in a parochial workplace. She has experience as a transition minister, as a Canon to the Ordinary, four decades of experience in both seminary and congregational ministry as a priest and now is the Course Director of St. George's College in Jerusalem. She says all must be vigilant about the kinds of behavior exhibited towards clerical colleagues, especially in light of today’s church employment demographics.

Taking precautions to ensure proper cleric-to-cleric conduct and boundary awareness in vulnerable work situations is vital. It is also best practice for those who observe employment dynamics, such as clericus members, diocesan staff officers, or other peers, to report any “red flags.” It is the canonical obligation of a cleric to report conduct to the Intake Officer that he or she believes may be a Title IV offense.

The Rev. Canon Nestler believes men and women may fear repercussions if they report misconduct or discrimination in a vocation with a scarcity of full-time jobs. However, she hopes that Title IV offers a better way to come forward with complaints. She says it is imperative that those in diocesan authority frequently communicate an openness to hearing any complaints or concerns. She says recent reporting of sexual abuse and the resulting consequences for offenders in entertainment, business, and politics might make it easier for clerics to report misconduct. 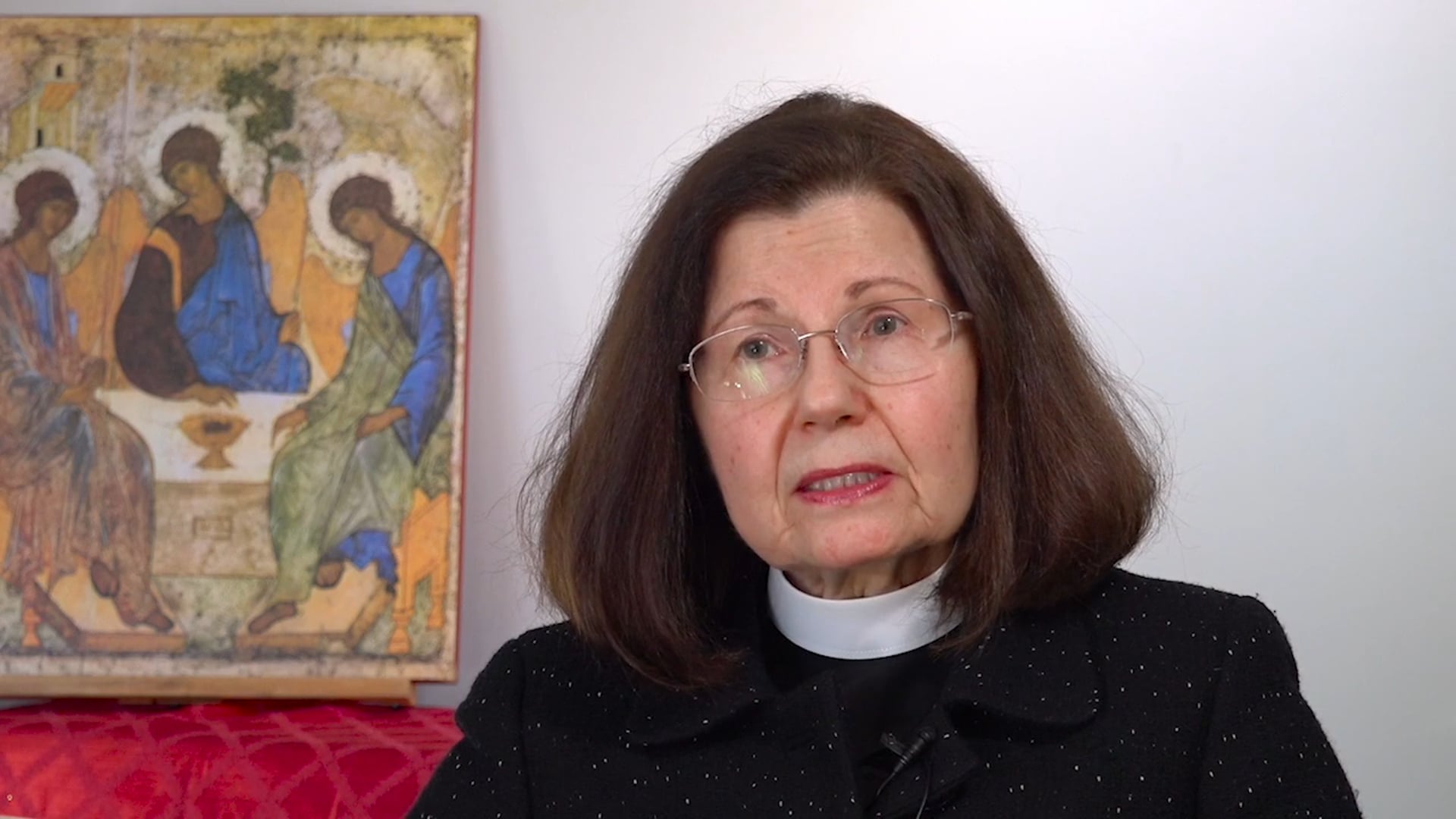 The media and advocacy groups in the secular world have finally brought previously hidden misconduct out in the open. Although there is a long way to go in this social justice matter, it is an issue that can be discussed with dignity. The Rev. Canon Nestler says it is making an impact in the church. 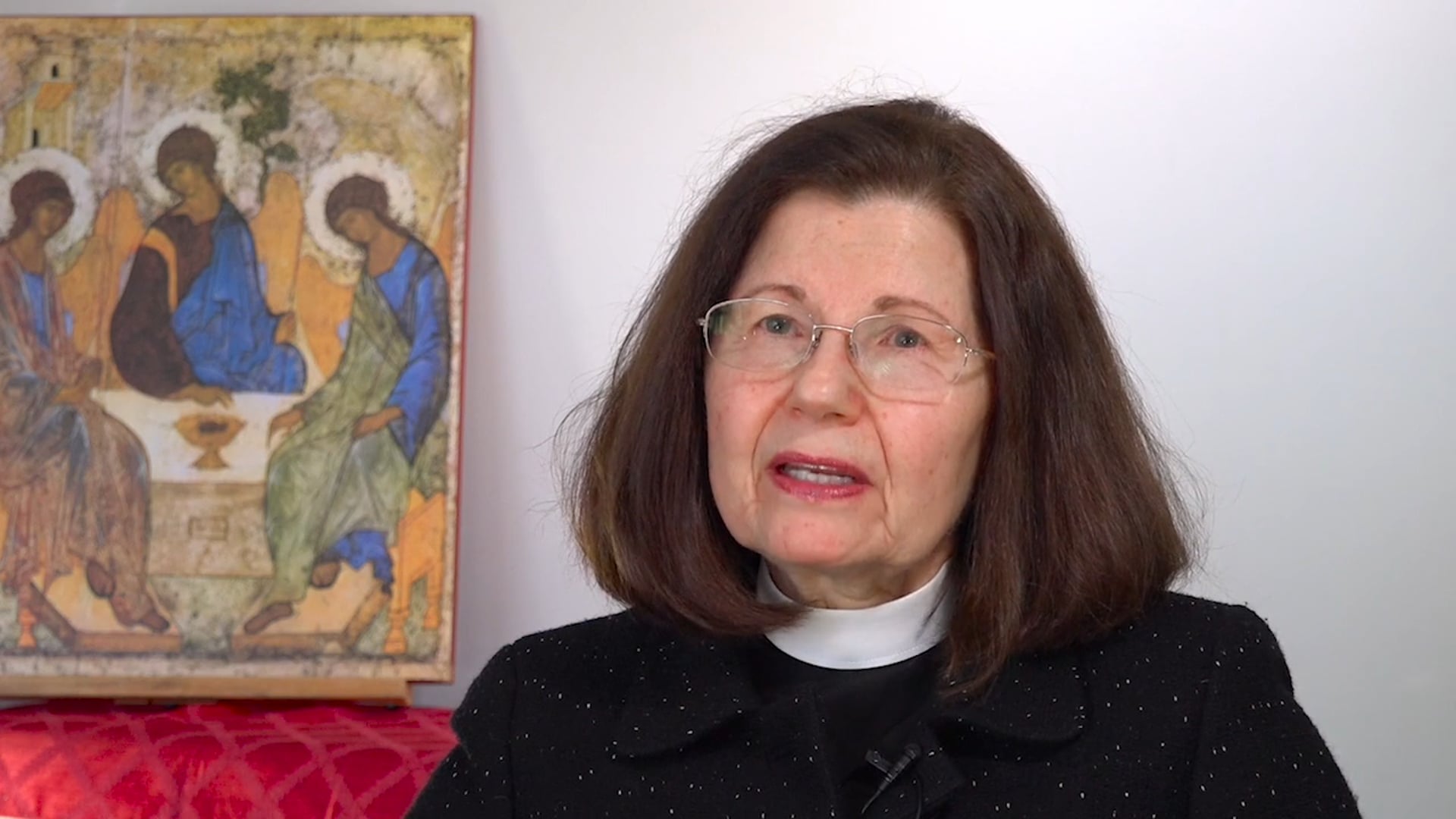 The CPG aptly states that “the norm is no longer the norm.” Part time work in the ecclesiastical world matched with part-time work in the secular world is going to be more common in the future. Additionally, bivocational priests serving several callings will also continue to change the vocational model of The Episcopal Church.

Many clergy do not realize it is canonically required that a priest get permission from the bishop to accept another part-time or full-time secular job. Failure to do so can be a Title IV offense, as it is a violation of the canons in Title IV.4.

The challenge is to maintain the boundaries and conduct expected in the The Episcopal Church in a secular world. The Rev. Canon Mary June Nestler has spent decades directing seminary and formation programs educating people for ordination. She teaches that clerics are always clerics, no matter where one is working or serving.

The majority of the church’s 3,000 permanent deacons are by nature bivocational in that they are generally non-stipendiary, at least in parochial positions. However, the Association for Episcopal Deacons reports on its website that many are skilled professionals who do hold paid positions as executives on diocesan staffs, as educators, and as workers in social ministries. See non-parochial ministries. The majority of others are bivocational, with secular employment supplementing their church work. They are accountable to the standards of conduct outlined in Title IV even in their secular work.  Since that work is generally full-time and often unrelated to ecclesiastical duties, The Rev. Canon Nestler says deacons may be surprised to find that, like priests, they are always “on the clock” as clerics. 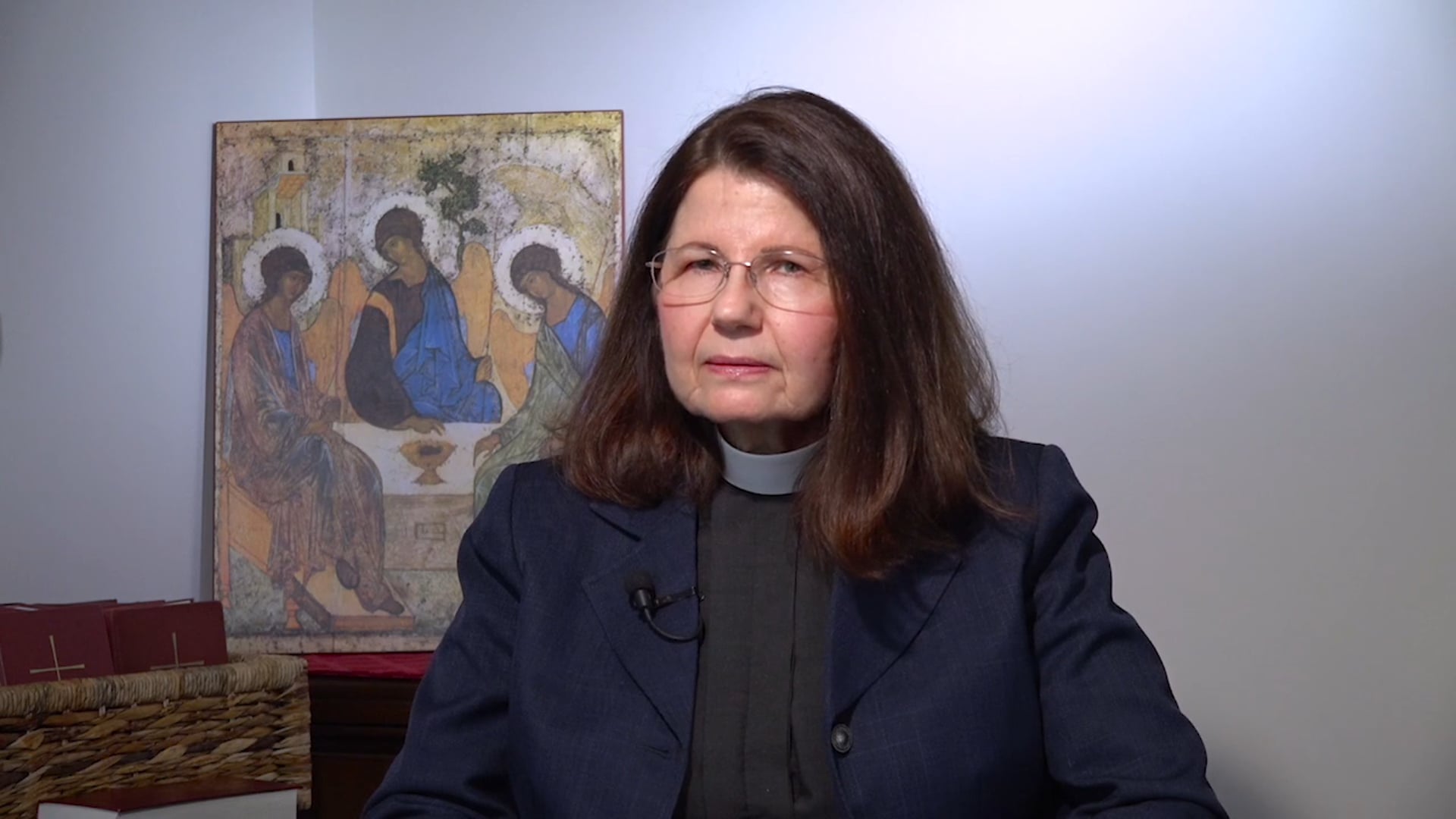 Ordination is a lifelong calling and vocation extending past retirement. Over half of retired priests continue parochial work while pensioned. All, working or not, are still subject to Title IV canons. Canon Hammeal-Urban says even if they are doing a little extra work at the home improvement center, they are accountable to the canons. 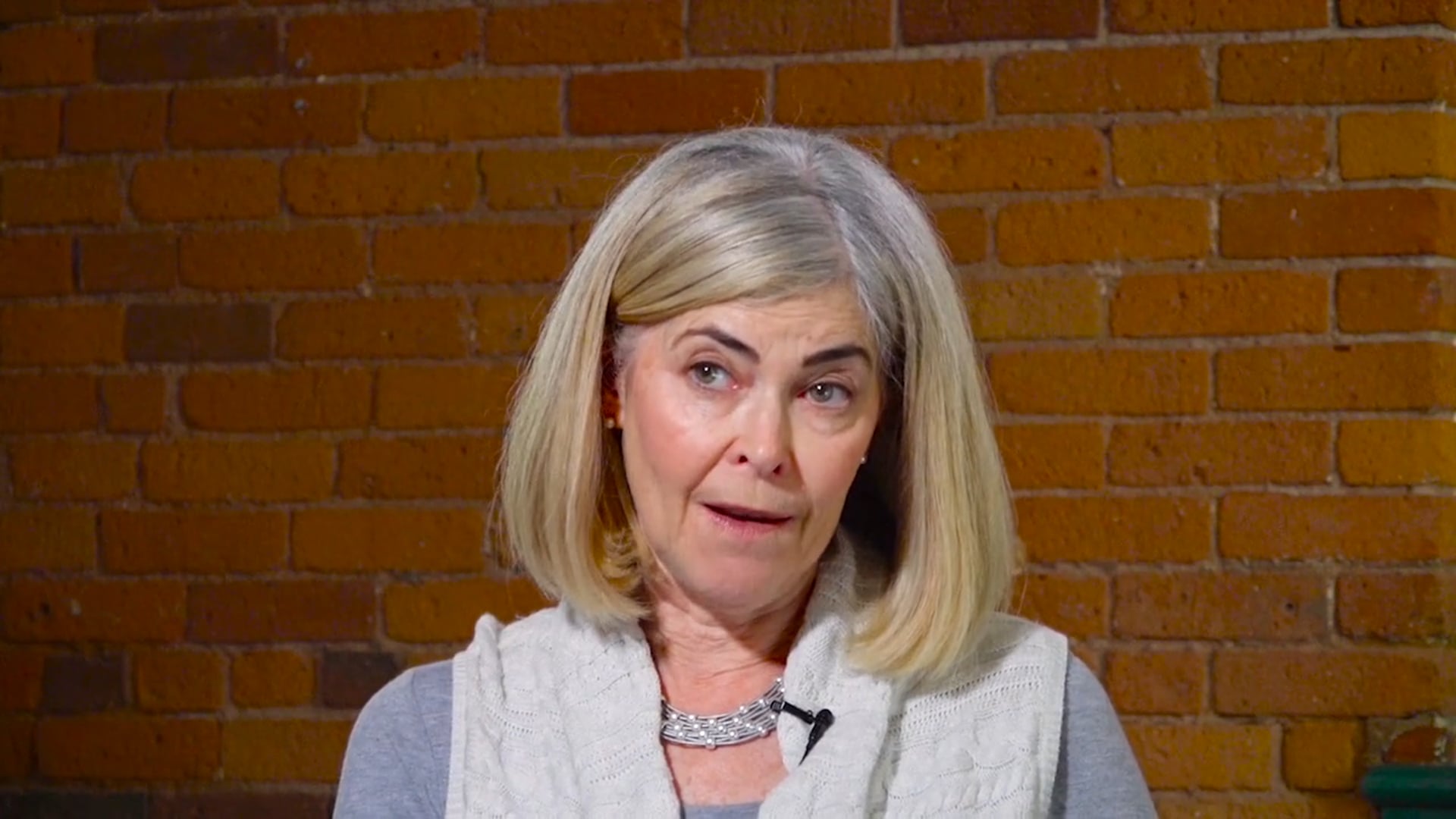