This resource is designed as an educational tool to help priests and deacons become familiar with the principles and contents of Title IV. Canons detailing the rights and responsibilities of priests and deacons are found in Title IV.3 and Title IV.4). Additionally, Title IV experts, authors, theologians, long-time clerics, and church officials offer “best practices” with the goal of avoiding a Title IV complaint and proceeding. This discussion is not meant to replace study of the Title IV canons, nor is it a substitute for legal advice.

Clerics who are participants in a Title IV proceeding are also directed to view the Structures and Procedures part of this website, found by selecting it in the menu at the top of this webpage or the website homepage.

The boundaries set by Title IV are further explored in several other topics of this website, most notably:

The rationale and history of Title IV are found in these categories:

Priests and Deacons are also recommended to read the following publications, available through these links:

Title IV experts and church officials also suggest further study and questions meant to be directed to the following resources in a diocese:

The accountability of members of the clerical order is defined in Title IV.I: for Members of the Clergy, who have by their vows at ordination accepted additional responsibilities and accountabilities for doctrine, discipline, worship, and obedience.

The vows of ordination are foundational to the entire Title IV process. The ordinand vows to conform to the doctrine, discipline, and worship in the Declaration of Consent and takes vows during the Presentation and Examination.  Title IV experts, church leaders, and longtime clerics believe the spiritual practice of periodically analyzing and reflecting on those vows is one of the most significant best practices that a cleric can undertake to prevent a Title IV claim.

Bishops, priests, and deacons are all equally bound to the disciplines outlined in the canons of Title IV by virtue of ordination. After four decades as an ordained minister, the Most Rev. Michael Curry concludes that clerics are called to be examples and when they fail, it brings hurt and sadness to the whole community.

The Rev. Gay C. Jennings is the President of the House of Deputies, which is the largest churchwide legislative body of priests and deacons, with half of the HOD composed of clerics. She describes how the vows serve to provide awareness of a cleric’s vulnerability and a standard to examine what may be keeping a cleric from serving the Lord as an example to the flock.

The Rev. Canon Mary June Nestler has been a priest for nearly four decades. She has served the church as a seminary dean, parish priest, director of a formation program, canon to the ordinary, and now as the Course Director of St. George's College in Jerusalem. She sees the vows of ordination as a framework for the life of clerics and advises using them as a continual reflection on the privilege and joy of ordained life. While some might see the vows of ordination as merely restrictive, she sees the vows as a gift.

The vows proclaim that the accountability of a member of the clergy is lifelong. Bishop Hunn says the ordained have vowed to make the church not just a place of work, but a place to live at all times. Thus, the cleric has accepted and embraced accountability for the rest of his or her life.

The theologically based Title IV represents one of the most profound differences between the accountability of the laity and the ordained in The Episcopal Church. All baptized Episcopalians vow to respect the dignity of every human being. However, experienced clerics agree the vows of ordination call for accountability to a higher standard. The Rev. Dr. Molly James has examined Title IV as a member of the joint commission with responsibility for Title IV study. She also is the Dean of Formation for the Diocese of Connecticut. She says members of the clergy must live ethical lives and not just preach them. 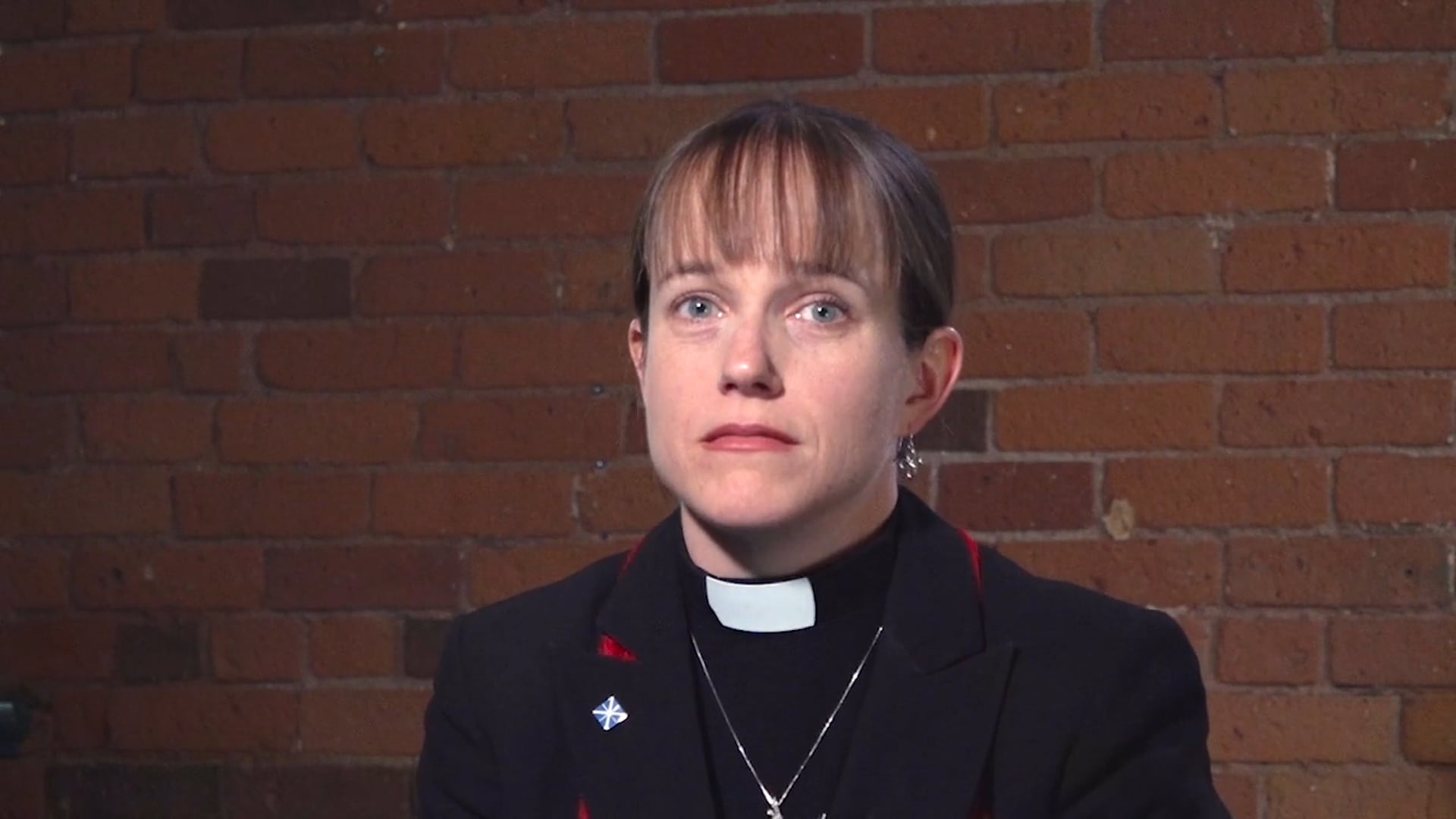 The philosophical and religious aspects of accountability become tested as clerics engage in a secular world that is governed and judged by lesser expectations. Additionally, clerics will no doubt interact with some of the most vulnerable people in society and also become vulnerable themselves. They may well minister in unpredictable or even dangerous pastoral situations.  Experienced members of the clergy and other experts offer best practices advice in related topics:

The Rev. Gay C. Jennings, President of the House of Deputites