Those new to the Episcopal Church’s Title IV procedure often compare it to a proceeding in civil law, with which they may be more familiar by training, previous experience, or television shows. Attorneys, Investigators, Disciplinary Board members, and even the media covering a Title IV proceeding that has reached a public stage may be new to this ecclesiastical process and must take care to respect its unique character.

Many people become familiar with disciplinary processes from watching popular television shows about law, courts, and criminal investigation. Noted theologian and seminary professor Dr. Fredrica Harris Thompsett says that such perceptions from television programs do not prepare a participant for Title IV. She says a theologically based disciplinary process can provide a serious, profound and healthy experience instead of an adversarial one. 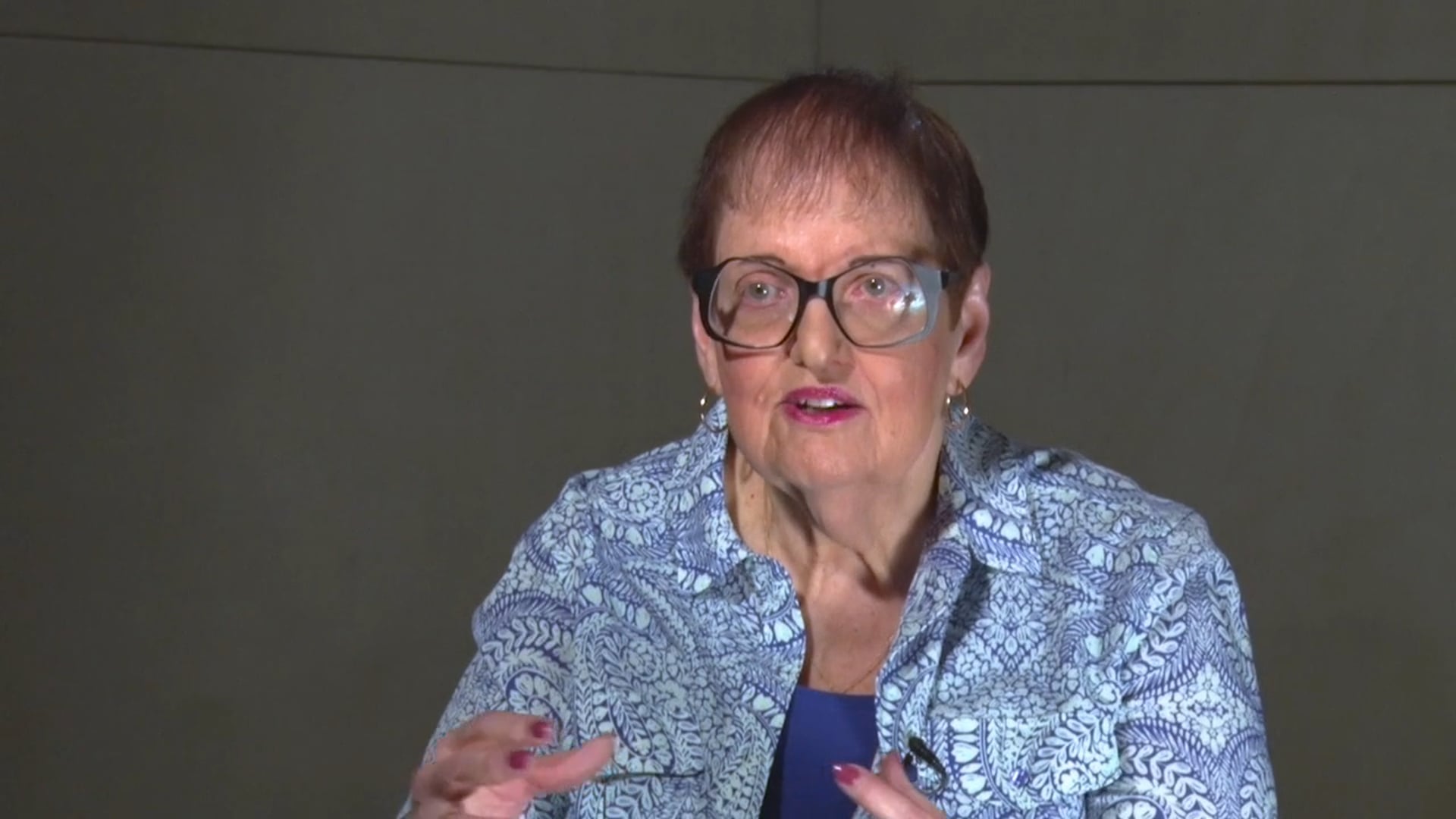 The Rt. Rev. Michael Buerkel Hunn, Bishop of the Diocese of Rio Grande, explains that the big difference between theologically based Title IV canon law and civil law is how the church responds to a complaint. Instead of a “who did it?” response, the church is challenged to respond more deeply and engage the rich theology of the Christian faith. 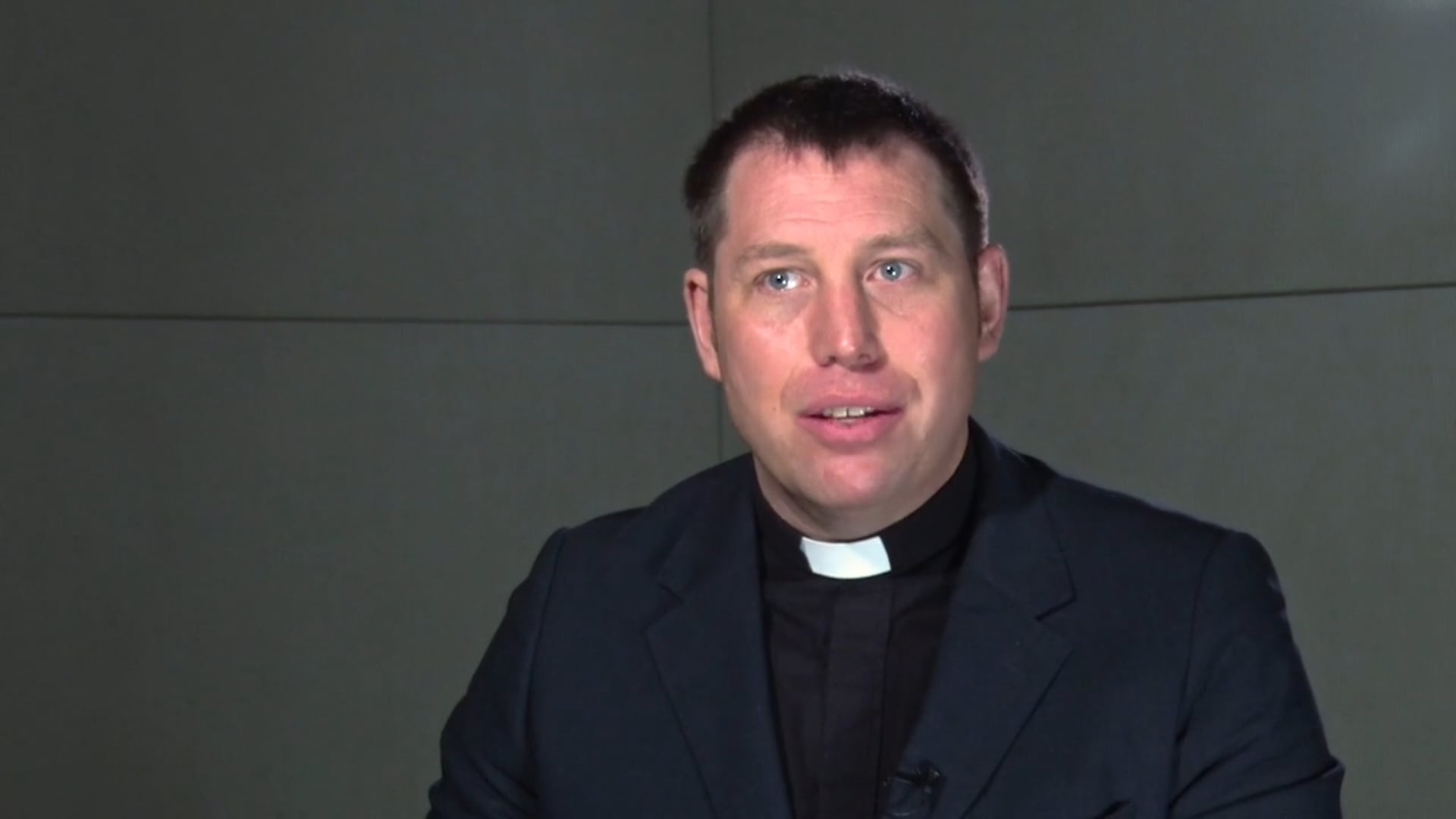 Executive Council member Dr. Steve Nishibayashi of the Diocese of Los Angeles participated in Title IV procedures as a former Intake Officer. He sees another major difference between Title IV and secular law in that pastoral care is fundamental to the church process. This care reaches across all sides of an incident or issue. Such regard for the “other side” is not afforded in secular law.

The pastoral elements of the process also make its outcomes more broadly defined than those of secular courts. The Rev. Canon Allisyn Thomas can compare the two systems from her valuable perspective, having served as a lawyer in a city attorney’s office and as a diocesan officer.

The Rt. Rev Todd Ousley explains that people expect punishment in the world of civil or criminal law. In the Title IV process there are consequences for offending clerics, but the intent is for the end result to be one of healing and reconciliation for all involved. 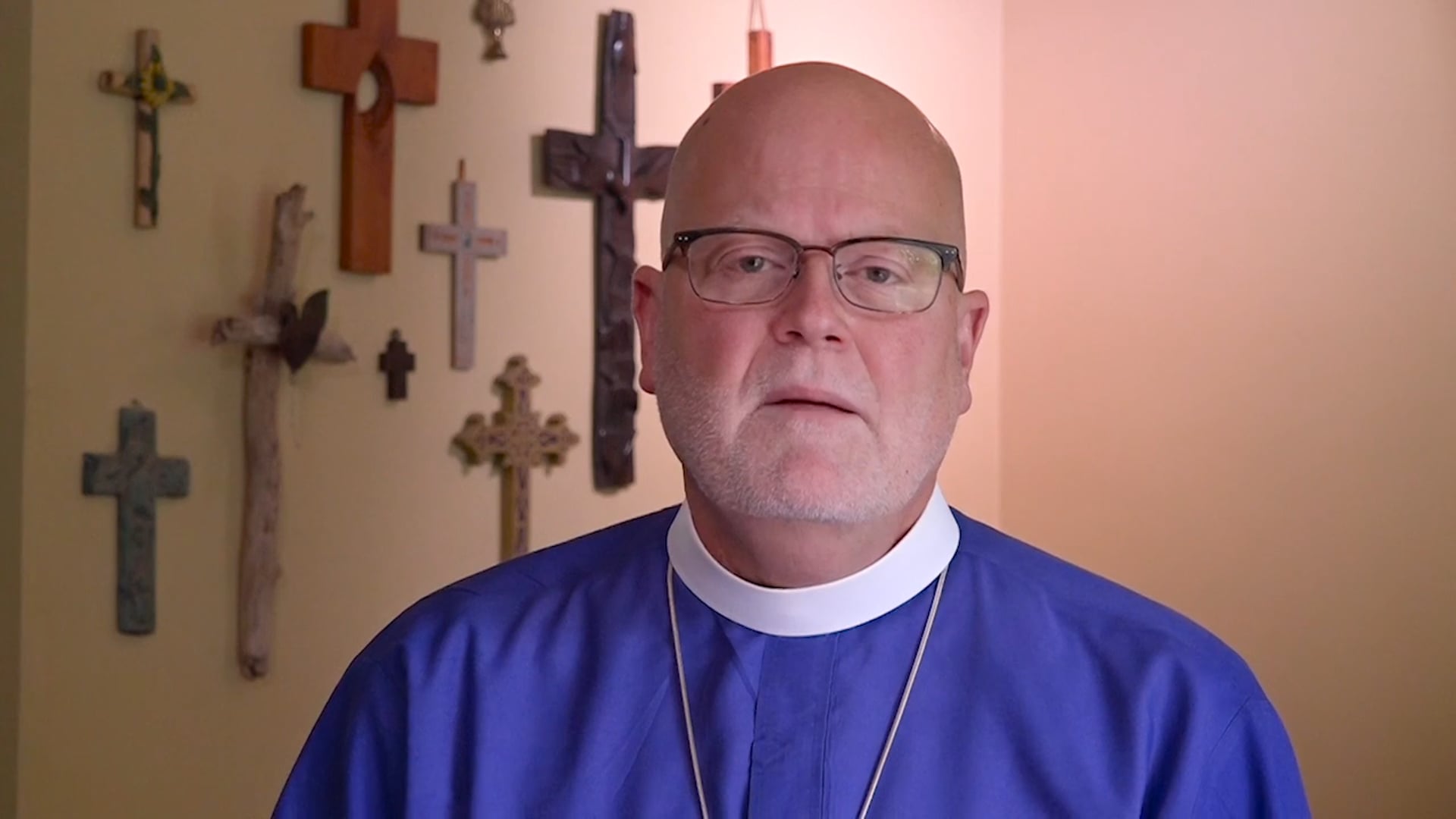 Attorney Sally Johnson currently serves as Chancellor to the President of the House of Deputies. She was one of the church leaders who guided Title IV processes from their earlier foundations in civil, and later military, justice procedures to the theologically based foundations of today. She compares secular and theological systems in an overview. She starts by answering the question, “Is Title IV like the civil or criminal court system?”

Sally Johnson, Esq., Chancellor to the President of the House of Bishops 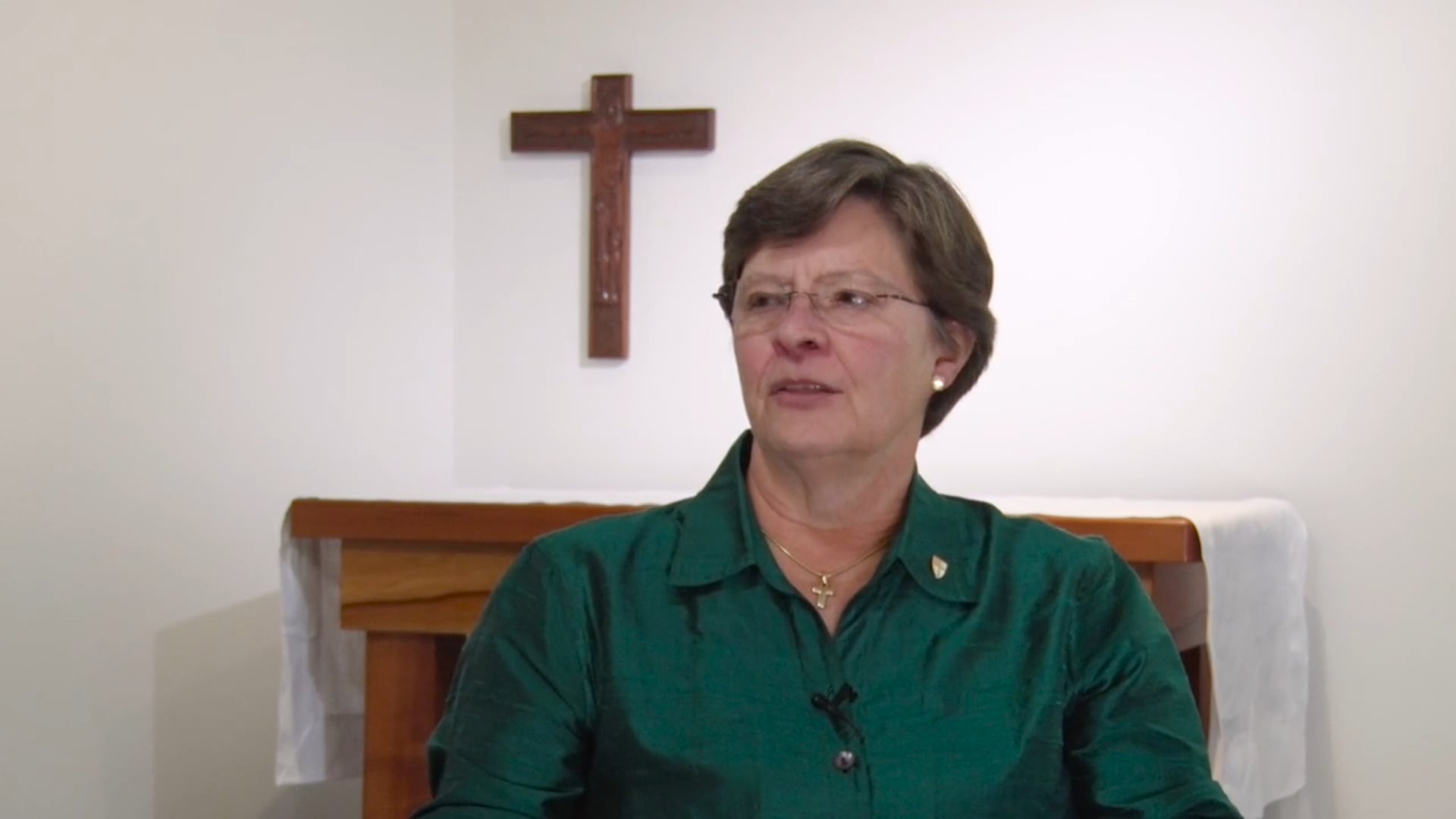