History and Background of Title IV

Prior to the fundamental changes in how the church handled discipline, decisions surrounding clerics were often made unilaterally by bishops or by an ecclesiastical trial court. Retired Bishop Wallis Ohl recounts what clerical discipline was like prior to the change that came with GC71 in 1994. 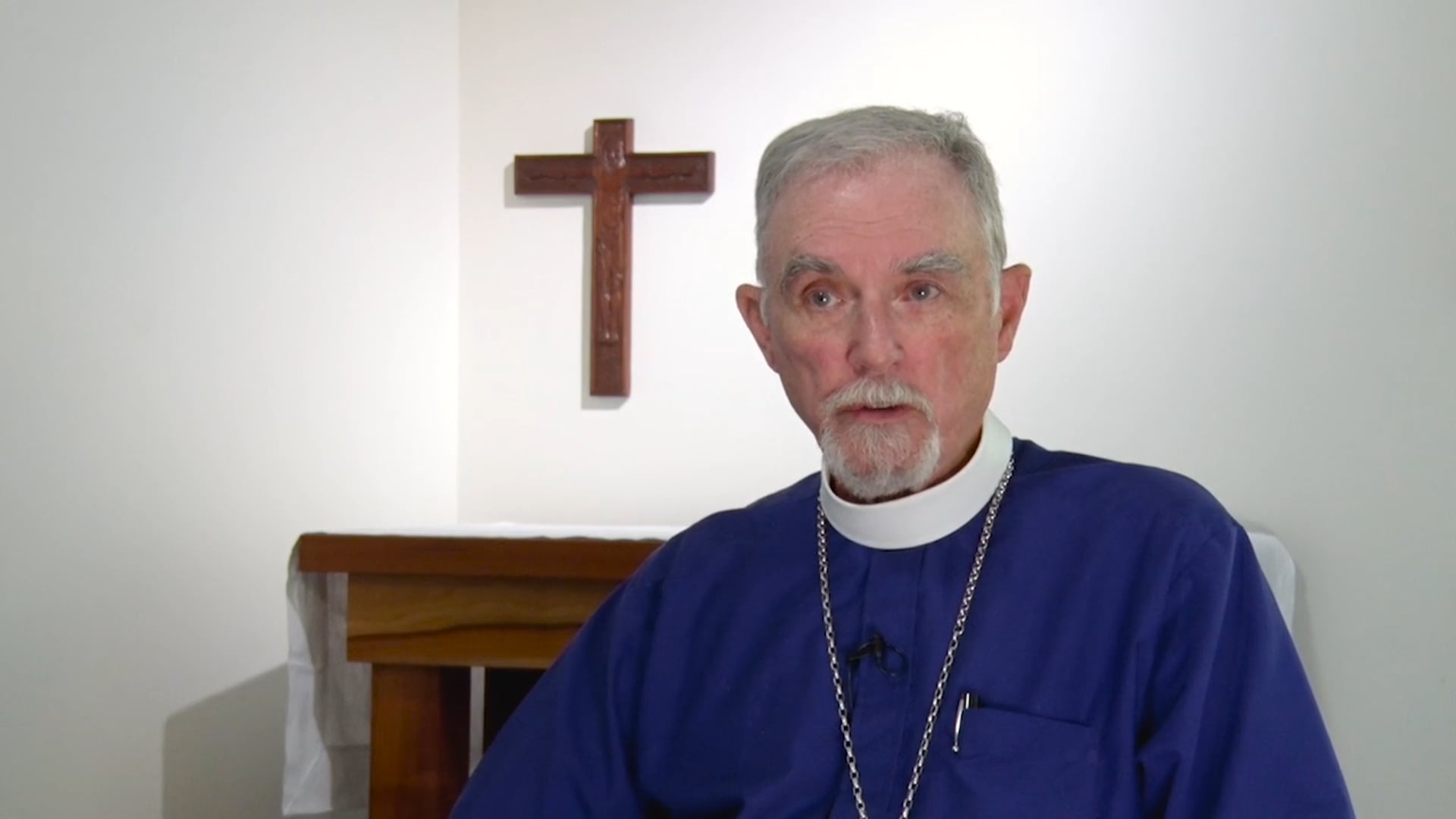 The Chancellor for the President of the House of Deputies, Sally Johnson, Esq., was the chancellor for the Diocese of Minnesota in 1994. She was also the principal author of a number of the 100 amendments that modified the original Title IV. Those amendments included the expansion of the list of people who could bring complaints against a cleric and removed time limits on filing claims of sexual abuse. Both were benchmark changes that reflected a turning point in discipline. She called it a very balanced document for congregations, the clergy and the victims.

She and a committee of others also spearheaded a second major change to Title IV 15 years later, which was building the disciplinary process within a theological framework.

Bishop Wallis Ohl was another one of the first church leaders entrusted with the task of revising clerical discipline so it would reflect the will of the General Convention of 2009, which called for the process to be grounded in theological understanding.

The 2009 revision extended pastoral care opportunities and requirements to all parties and set the tone for future revisions. Bishop Ohl is credited with helping form the words of the 2009 Title IV, Canon I that now define accountability: By virtue of Baptism, all members of the Church are called to holiness of life and accountability to one another.” The canon further states, “…and to seek to resolve conflicts by promoting healing, repentance, forgiveness, restitution, justice, amendment of life and reconciliation among all involved or affected.” The canon concludes that clerics also accept additional responsibilities and accountabilities by taking the vows of ordination.

The Bishop for the Office of Pastoral Development of the Presiding Bishop’s Office, the Rt. Rev. Todd Ousley says the 2009 changes are at “the heart of our call as Christians.”

The General Convention of 2009 was a watershed year for the modern Title IV but it was not the end of the evolution of the disciplinary canons. As Title IV processes are carried out within the church, the need for further revisions comes to light. Additional revisions have been accepted at every succeeding General Convention and will likely continue to be.

A significant refinement in 2015 offered sanctions for those who attempt to delay a Title IV proceeding without proper motive. (GC Resolution 2015 A127)

The General Convention of 2015 (GC78) also passed an enabling resolution that authorized training materials including this website and other resources, to reach across the church. (2015-A150)

The study of Title IV continues under the authorization of the Standing Commission on Structure, Governance, Constitution and Canons.

In a supplemental educational video, the Rt. Rev. Todd Ousley, Bishop for the Office of Pastoral Development of the Presiding Bishop’s Office, speaks about the need the church had to bring increased structure to the ecclesiastical discipline process.

The Rt. Rev. Todd Ousley, Bishop for the Office of Pastoral Development of the Presiding Bishop’s Office, speaks about the need the church had to bring increased structure to the ecclesiastical discipline process.