The Board must have at least seven members, of which a majority of at least one must be clerics. The Rt. Rev. Michael Buerkel Hunn conducted training sessions for Disciplinary Boards for years during his service to the Diocese of North Carolina. He says it is vitally important that the board be large enough to supply members for the canonically required panels. These members should not have any conflicts of interest with the Respondent or the Complainant.

Bishop Hunn also facilitated a diocesan training program about conflicts of interest in North Carolina during the time he was Canon to the Ordinary in that diocese.

Small dioceses may often have difficulty finding enough qualified people to serve on a Disciplinary Board. This is compounded by the challenge to fill all the roles required by a Title IV process, including Church Attorney, Advisors, pastoral caregivers, and Investigators from among the same limited personnel resources.  The canons allow, and best practices suggest, that if a diocese cannot fill the positions with enough qualified persons willing to commit their time and talents, the diocese may enter into agreements with neighboring dioceses to share Disciplinary Board members and other officers.  These agreements should be made before a Title IV proceeding is underway.  Also, some positions, such as Advisors and pastoral care providers, might be undertaken by members of faith communities outside of The Episcopal Church, such as Evangelical Lutheran Church in America congregations. Only Episcopalians (canonically defined as members of a diocese) can be on the Disciplinary Board, but non-members can serve in most other Title IV roles. 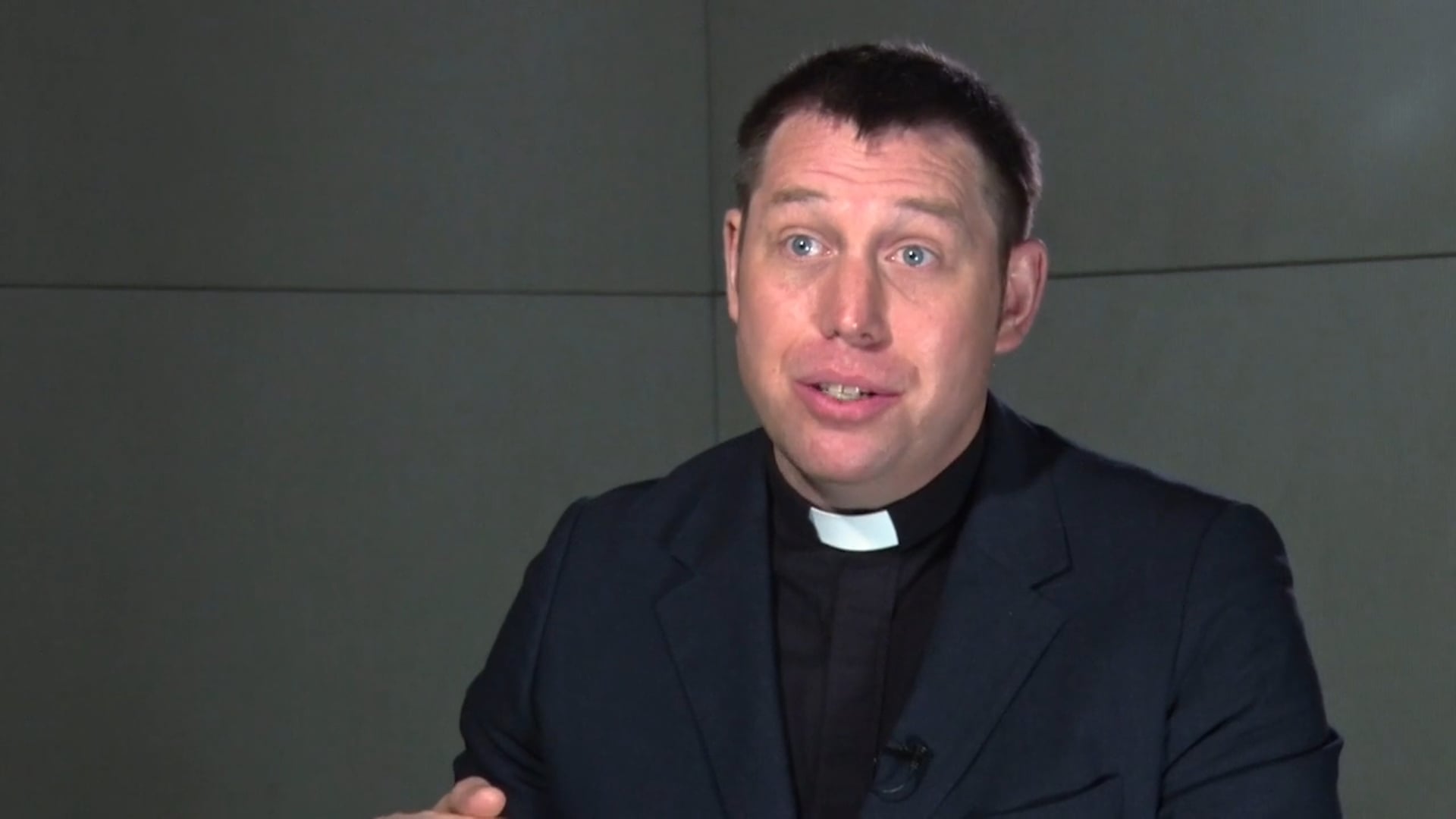 The Rt. Rev. Todd Ousley was bishop of a small diocese, Eastern Michigan. He found that sharing resources with a neighboring diocese resulted in a successful joint venture.

The Rt. Rev. Todd Ousley, Bishop for the Office of Pastoral Development of the Presiding Bishop’s Office 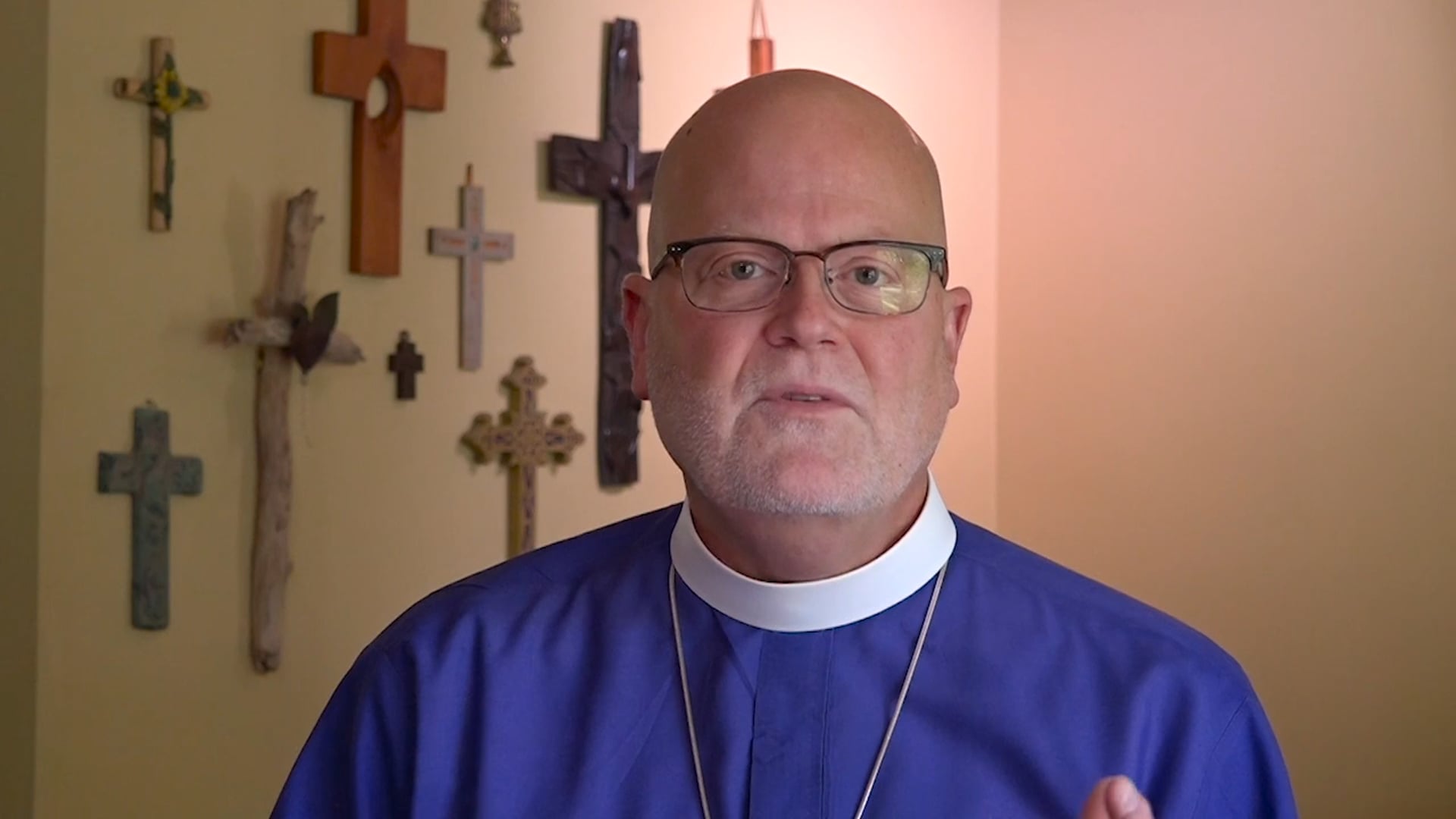 The Rev. Dr. Molly James, Dean of Formation for the Diocese of Connecticut, also recommends expanding the pool of qualified persons for the Disciplinary Board and other Title IV positions to include younger clerics. Often dioceses tend to select people based on their longtime service. However, Dr. James sees the benefits of having a newly ordained cleric serve on a Disciplinary Board, both for the cleric and for the diocese.

Best practices support taking care to select a Disciplinary Board that is well versed in the cultures and languages of a diocese. The Rev. Canon Anthony Guillen, Director of Ethnic Ministries for The Episcopal Church, says board members should be trained to understand the diversity of an expanding church.

By being elected to serve on the Disciplinary Board, members are asked to gain greater skills and knowledge than they might have had at the start of their terms. They will need to understand clerics, the church, and people in greater depth. The Rev. Canon Mary June Nestler has observed and participated in disciplinary procedures in large and small dioceses. 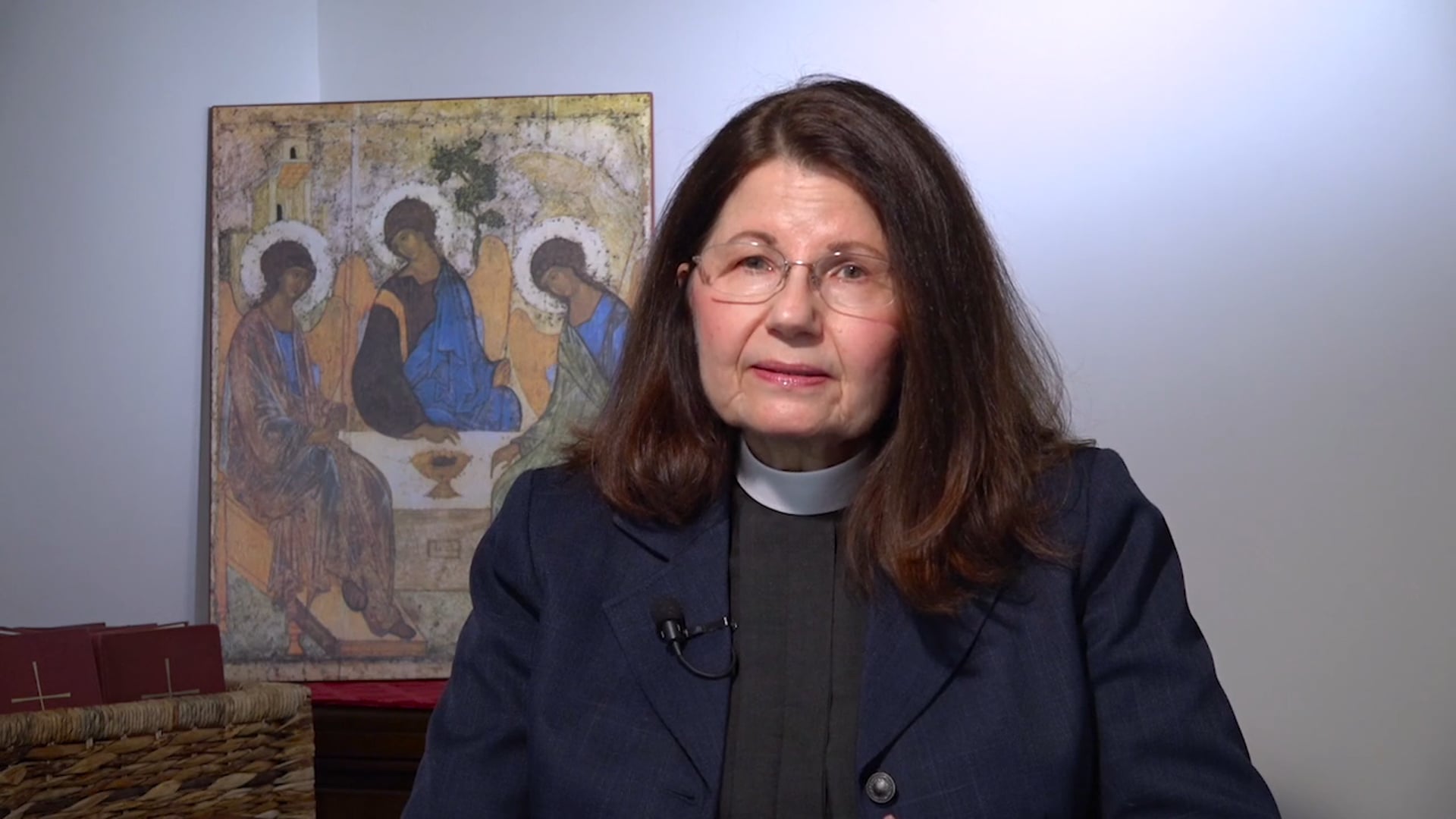 Pauline Getz, who was the long-time chair of the Standing Commission that is responsible for the ongoing study of the Title IV Canons, says the President of the Disciplinary Board has a vital role in appointing the right participants for a proceeding. He or she has the burden of keeping the Title IV process moving forward. It is also necessary to make sure the process is steeped in its theological foundation.

The Rt. Rev. Michael Buerkel Hunn says setting the tone includes basic things, such as how the room is set up where a Title IV process is taking place. 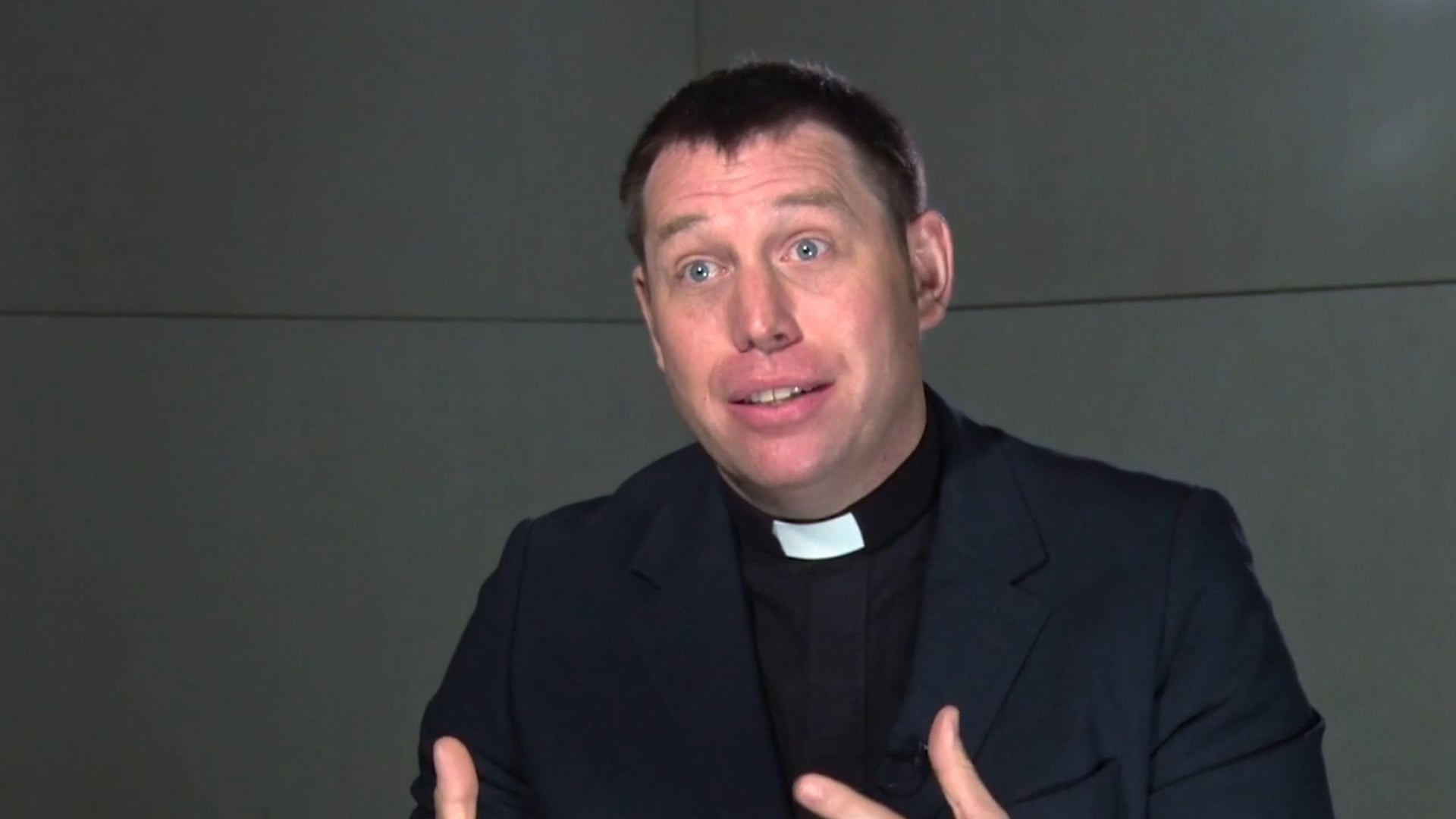