The user is further directed to these other topics:

Communication During a Title IV Procedure

The consequences of conducting poor, inaccurate, or adversarial media communications planning, strategy, and implementation are potentially disastrous to participants, the Title IV process, and the ministry of the church. Ignoring the media in a public case can create equally damaging consequences.

Related topics to this portion of the website have stressed not only the importance but, perhaps the necessity of having a trained spokesperson ready to be the consistent voice and information source to the media. Craig Wirth, Canon for Communications, Diocese of Utah has also spent nearly 50 years as a television reporter and frequently was on the other side of the phone as the reporter in crisis communication news.  Craig Wirth repeats this important point about having a trained spokesperson. The diocesan communicator is a choice to consider. If a diocese does not have one, it is recommended to utilize one from another diocese or find a professional who is well versed in Title IV. 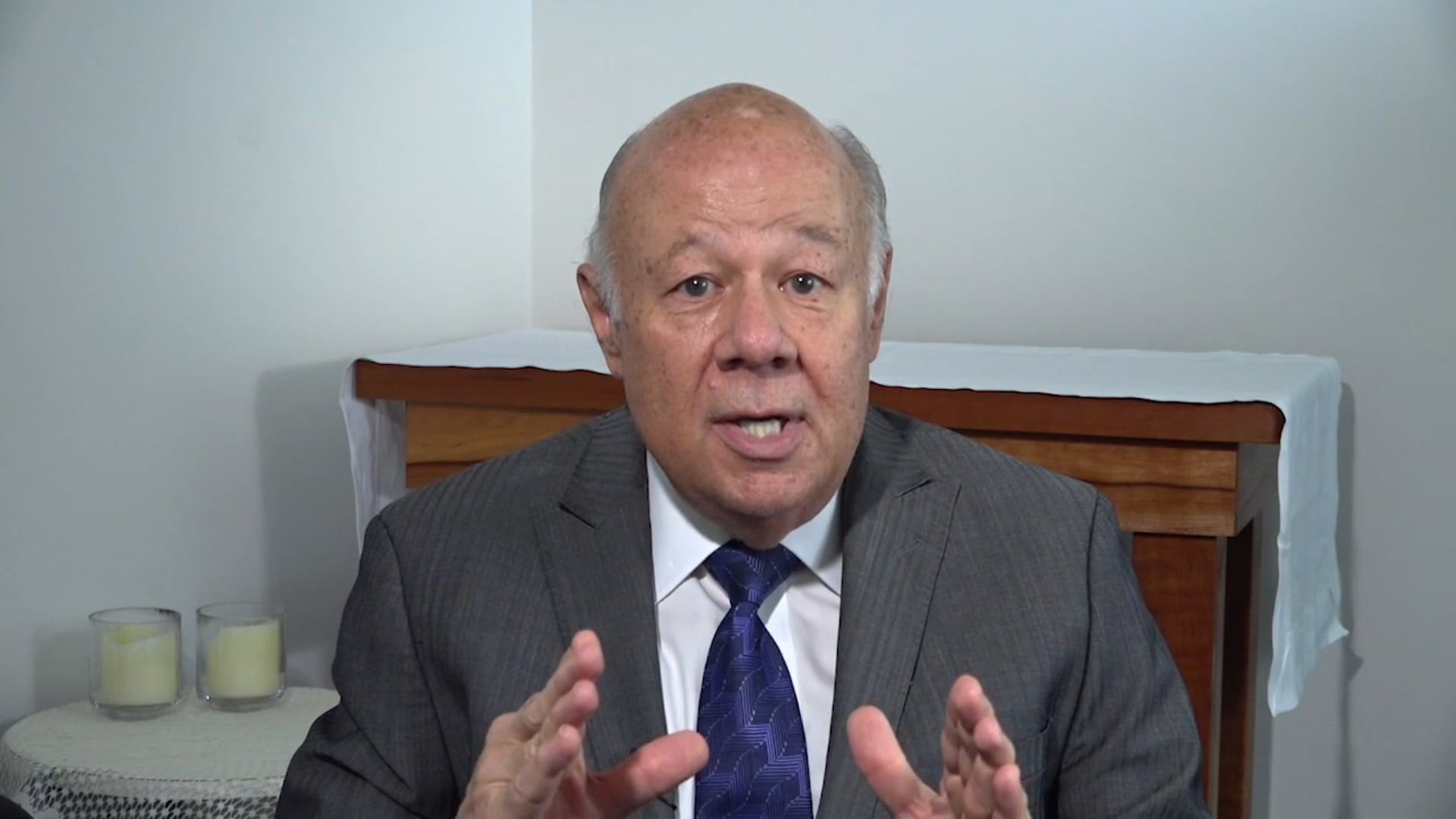 Throughout the topic of communications in the website, the recommended default spokesperson during a Title IV procedure is the diocesan communicator or a professional well-versed in the provisions of Title IV. There is a case made for using a parish spokesperson in the location of a Title IV incident where that communicator has established a relationship with the media. Parish communicator Sarah Bartenstein says this is especially appropriate in areas where the congregation that may be involved in a Title IV procedure is in a city outside of, or far from, the diocesan offices. The incident might also involve an Episcopal institution, such as a school or hospital, which may also already have an experienced spokesperson. 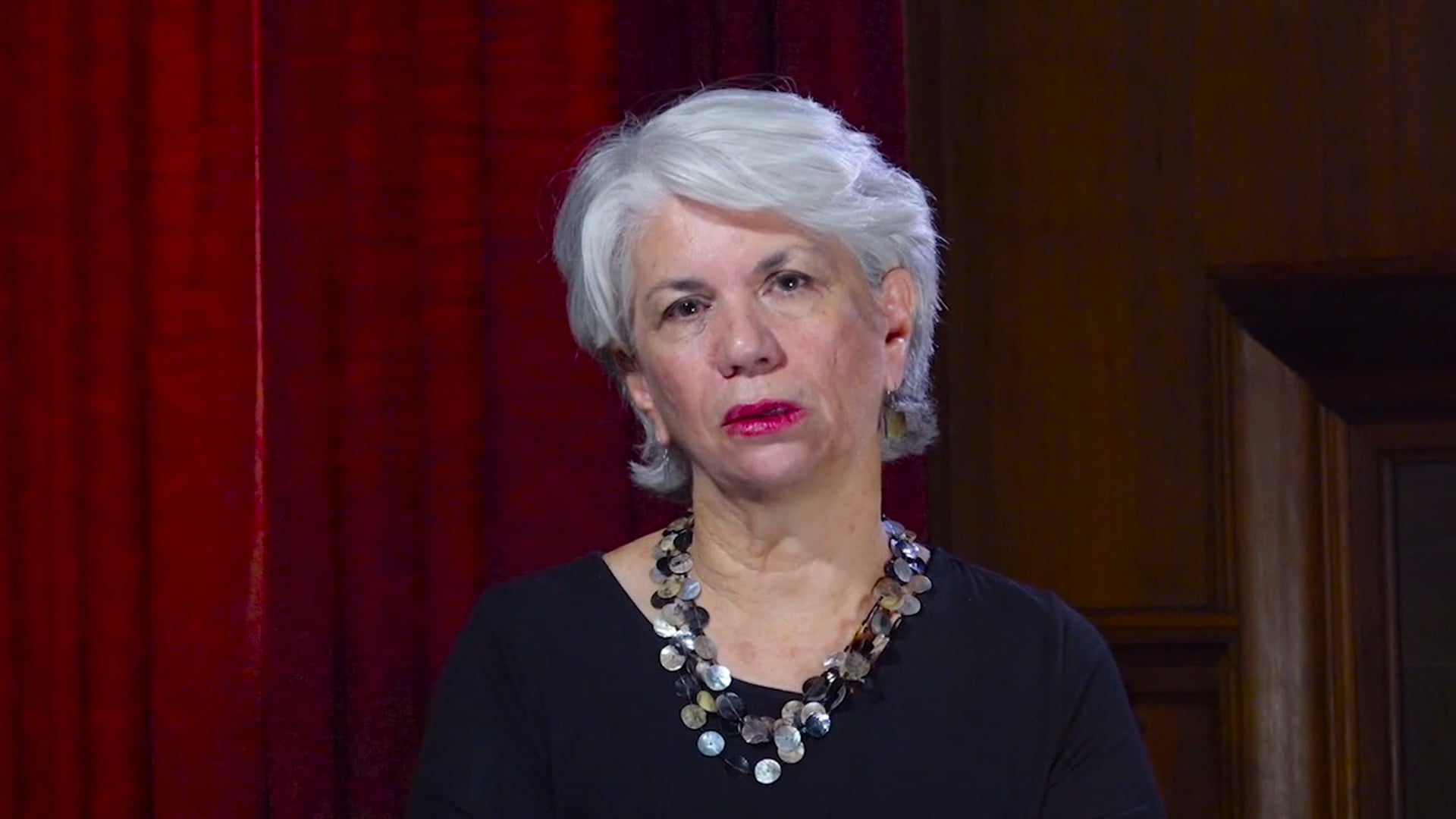 Sarah Bartenstein is one of the few communiators who has a background in media as well as in Episcopal communication and has been involved in communication during a Title IV procedure. She also stresses the need for having a plan prior to receiving that call from the media. The long-time public affairs practitioner and communiator also offers an important fact to remember. The reporter is just like the communicator, in that he or she is just doing his or her job. Reporters are individuals. Those in the diocese or ministry not authorized to comment must understand the reporter is not the enemy. 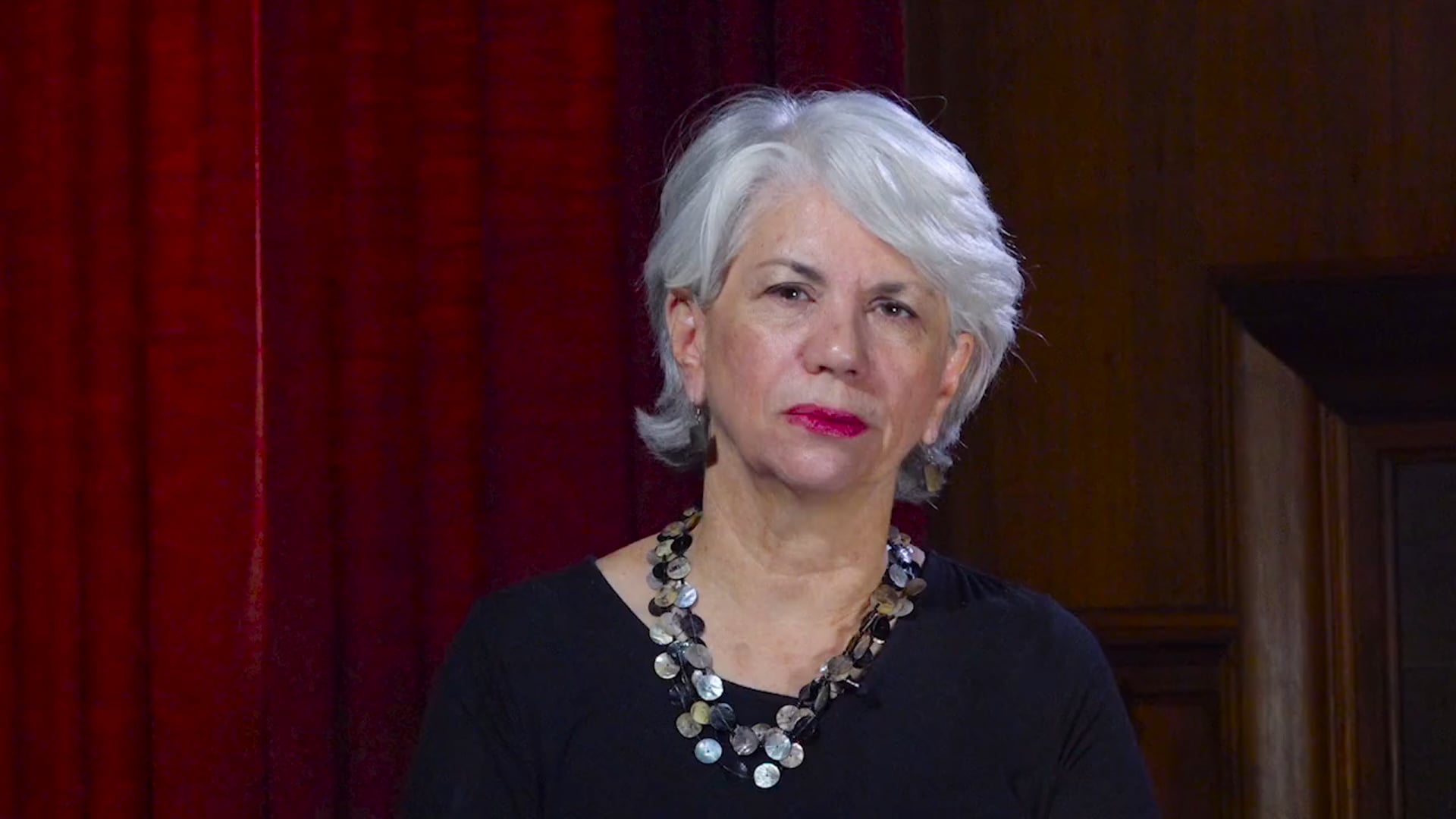 A part of media communications process that is often overlooked is a very basic one—what to do when that call comes into a diocese or other church entity. Part of any training is to make sure the person answering the phone, such as the receptionist, knows the spokesperson who must promptly handle the press request. Time is usually important and a missed call or confusion as to who should field press information can result in a reporter going to the next source of information. That source might not be the one a church entity desires to be interviewed.

A communication plan should also detail how calls are answered.  Receptionists or others unauthorized to release information must be instructed NOT to give any information about a Title IV case. Often, people try to be helpful, but may innocently offer incorrect or even libelous information because of their their lack of knowledge or training concerning a Title IV procedure that has reached a public stage. Craig Wirth stresses not to underestimate the potential danger from improperly answered calls, emails, or texts at one’s church entity. 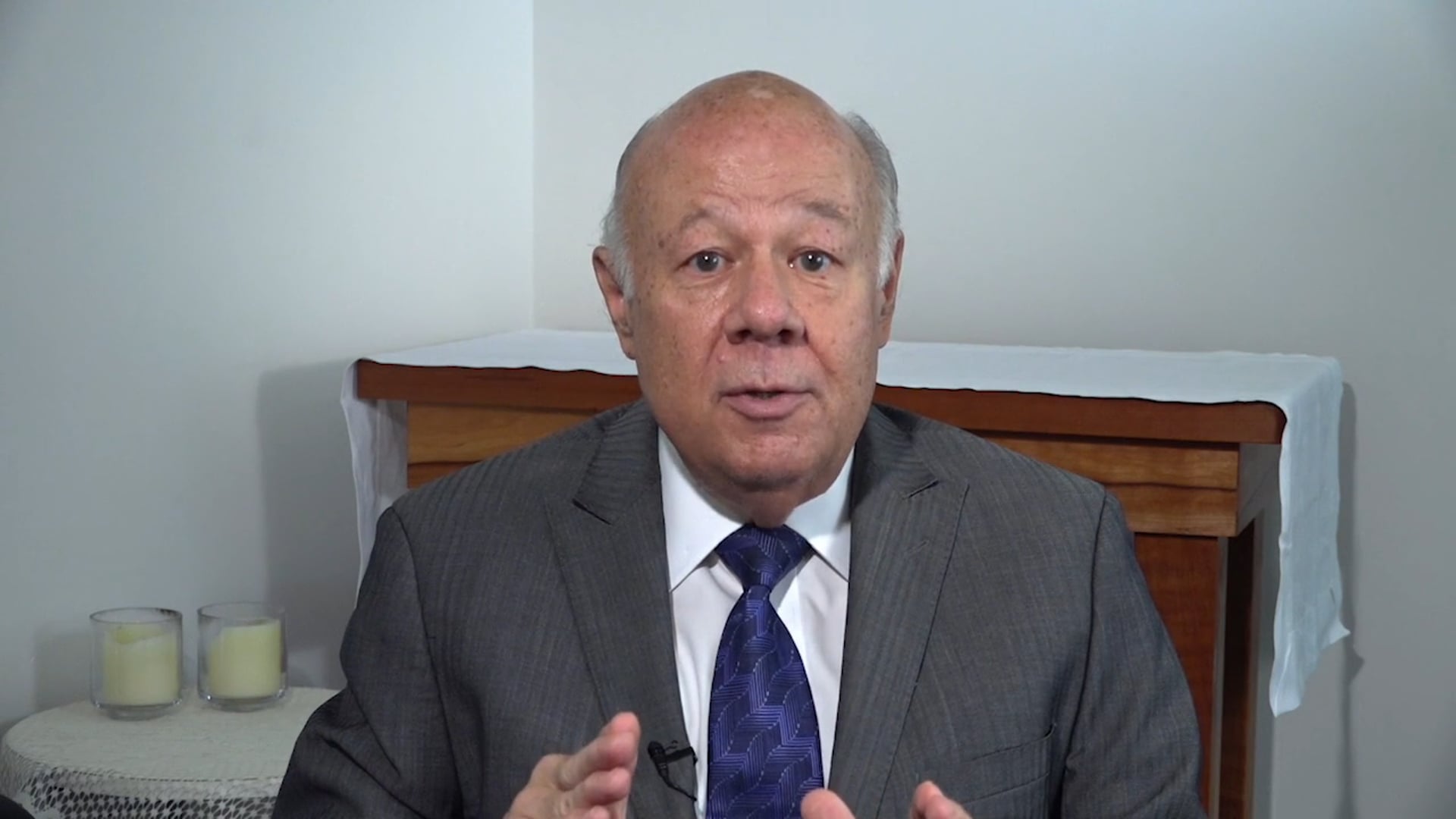 Interviews by phone, email, text, or in person are inevitable. This is where the plan and all the prior work preparing for the interview will “pay off.” The Communications Director of the Diocese of San Diego, Hannah Wilder, says make sure the spokesperson sticks to the plan.

The plan should detail what to say when sensitive details prohibit the release of information.  Additionally, a communicator may be pressured by legal authorities or diocesan authorities to not say anything. This is the time one can give legitimate reasons why they can’t talk about individuals. Canon Craig Wirth says that an honest answer can serve to educate viewers or readers about the process without violating any sensitive information. It is all to avoid the dreaded “no comment” answer which is interpreted as the church is hiding something.

On the other hand, often spokespersons can say too much. Hannah Wilder says  communicators have to know when they have said all they can say.

Never consider any reporter as being less important than another. The smallest blog or small-town weekly can create just as large an impact on a community or the world.

This leads the subject of communications to the topic of social media. It is a ratcheted-up version of everything discussed in this communications section. It can have far more power than any diocesan communication staff and disseminate that power faster than any church entity can react. A church social media director offers insight in the related category, Communications: Social Media.